Rita O'Reilly, investigative reporter for RTÉ, will screen the 32-minute film "The Torture Files," and then participate in a question-and-answer session with audience members  She will be joined by Ruán O'Donnell, University of Limerick, and Peter Bauer, former U.S. Army interrogator.

The fim details how torture methods used during internment in 1971 were sanctioned by the British state.

Additionally, the Institute has partnered with ART WORKS Projects, Chicago, to display selections
from Bonfires and Effigies: The Contested Territories of Belfast, Northern Ireland. 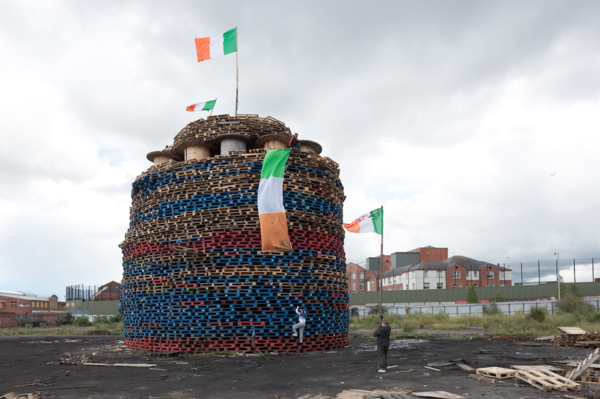