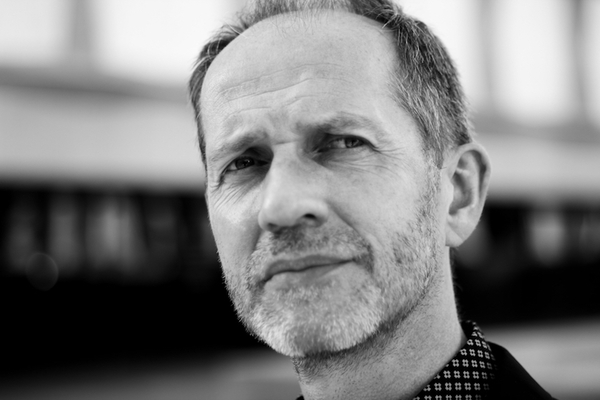 Musician and ethnomusicologist Iarla Ó Lionáird will give a multimodal lecture/performance. His theme:  the juncture—both historical and aesthetic—that exists between song and poetry in Irish literature.

An Irish musician with a focus on traditional sean-nós style, Ó Lionáird has carved a long and unique career in music in Ireland and internationally. From his iconic early recording of the vision song “Aisling Gheal” as a young boy to his groundbreaking recordings with Dublin’s Crash Ensemble, he has been widely recognized for his artistic ambition within the Irish music fraternity. Ó Lionáird has worked internationally with renowned composers Nico Muhly, Gavin Bryars, Dan Trueman, and David Lang. He has also performed and recorded with artists such as Peter Gabriel, Robert Plant, Nick Cave, and Sinead O’ Connor. Ó Lionáird’s unique singing style has carried him to stages and concert halls all over the world, from New York’s Carnegie Hall to the Sydney Opera House. His film credits include The Gangs of New York, Hotel Rwanda, and most recently as a featured vocalist in the films Calvary and Brooklyn. He is also the vocalist of the critically acclaimed Irish/American band The Gloaming.
Ó Lionáird has a B.Ed from Carysfort College in Dublin and a master's degree in ethnomusicology from the University of Limerick. This year, he has been a Belknap Teaching Fellow in the Council of the Humanities and in Music and Irish Studies at Princeton University.
Read more on Ó Lionáird's personal website.  Read more about Ó Lionáird's "supergroup" The Gloaming--with sold-out performances.
LISTEN TO IARLA  and THE GLOAMING
Sign up for our newsletter