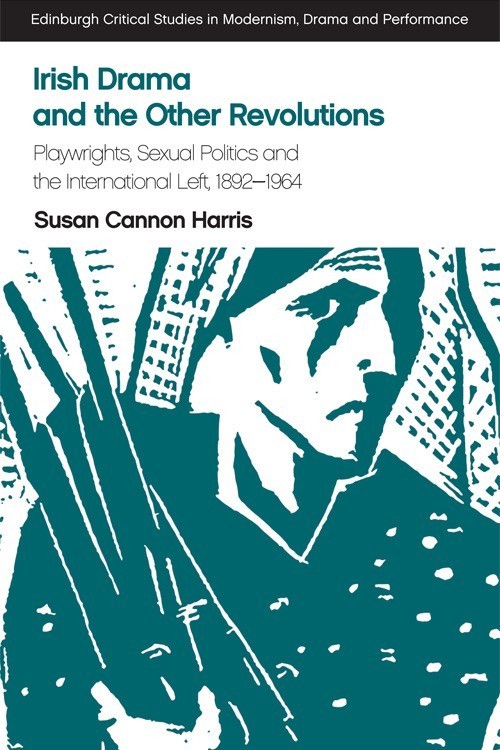 On Friday, October 6, at 4:30 p.m. in the Forum of  Jenkins Nanovic Halls, the Keough-Naughton Institute will launch the newest book of Faculty Fellow Susan Cannon Harris: Irish Drama and the Other Revolutions: Playwrights, Sexual Politics and the International Left 1892-1964 (Edinburgh University Press, 2017), which reveals the untold story of Irish drama’s engagement with modernity’s sexual and social revolutions.

Professor Harris's new book has been praised by Declan Kiberd, Donald and Marilyn Keough Professor of Irish Studies and Professor of English and Irish Language and Literature at the University of Notre Dame: "Susan Harris has the gift of explanation without simplification. Visionary yet practical, her book restores an international dimension to Irish drama, exploring the links between blindness and insight in famous and forgotten plays. With an insistent and compelling lucidity, she restores to theatre a radical, embodied openness; and in that process raises vital questions concerning socialism and sexuality for a new generation of scholars.