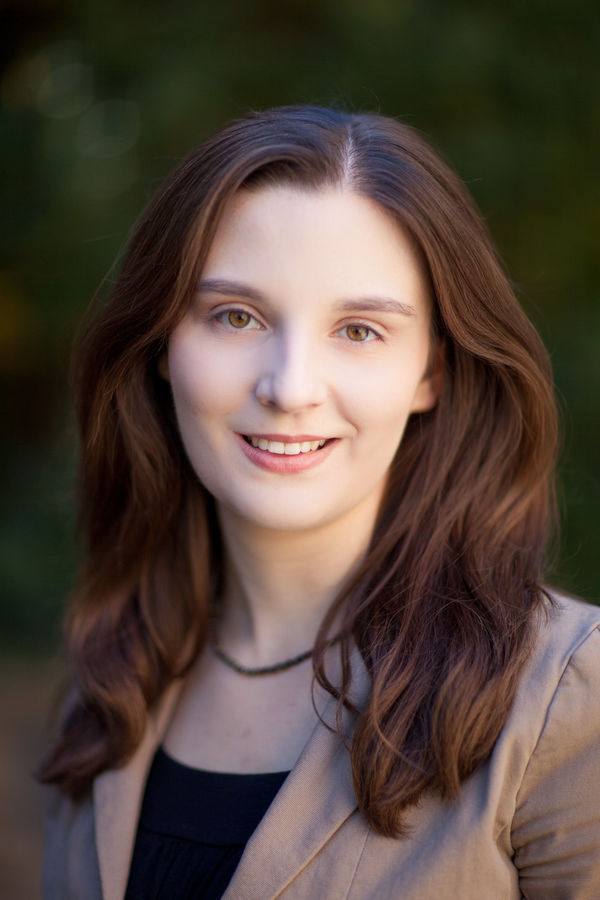 Rachel Banke, a recent PhD in history from the University of Notre Dame, is a postdoctoral fellow in the College of Arts and Letters. Her current project is entitled Bute's Empire: Reform, Reaction, and the Roots of Imperial Crisis.

The topic of this lecture:

Although we generally see the American Revolution as a fundamentally American event, we cannot understand colonials' perspectives and grievances without appreciating the broader dynamics of the British Empire in which they lived. I argue that Americans developed fundamental misunderstandings about British politics and policies, which they used to create a coherent patriot narrative leading up to the American Revolution. My talk will suggest how an imperial perspective contributes to our understanding of local popular politics in provincial British societies, drawing links between American and Irish politics of the 1760s and 1770s.