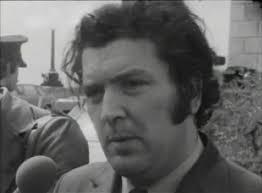 "In the Name of Peace: John Hume in America" was written, produced and directed by Maurice Fitzpatrick, who will be present to introduce the film and to do a Q & A after the screening.

The documentary follows the life of Nobel Peace Prize winner John Hume as he worked tirelessly over decades to rally the support of one American president after another to back the peace process in Ireland, and was a key agent in the transformation of Northern Ireland - one which valued inclusive peace.

Director Maurice Fitzpatrick told RTE that "Building peace, and protecting that peace, in Northern Ireland requires a clear view of the nature of the problems in Northern Ireland, and a sense of the depth in time of the current phase of the peace process to educate people about confronting the problems that endure. A reflection on the political life of John Hume in a good place to start."

Read "John Hume in America: - Inside the Acclaimed Documentary

Co-sponsors:  The Kroc Institute for International Peace Studies and the Klau Center for Civil and Human Rights 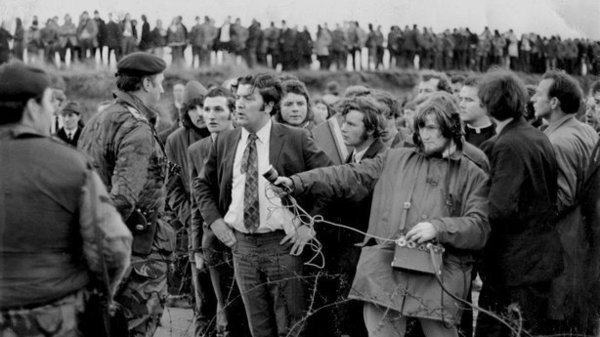 The documentary has screened around the world, including on RTÉ  One and at the John F. Kennedy Library and the Council for Foreign Relations.

The following day, Friday, September 22, Maurice Fitzpatrick will be a panelist at the Kroc Institute's celebration of the International Day of Peace.

The Status of the Universal Declaration of Human Rights at 70: A Panel Discussion

Continue the conversation begun during the panel discussion while enjoying a complimentary lunch provided by the Kroc Institute.

Read more about the International Day of Peace.