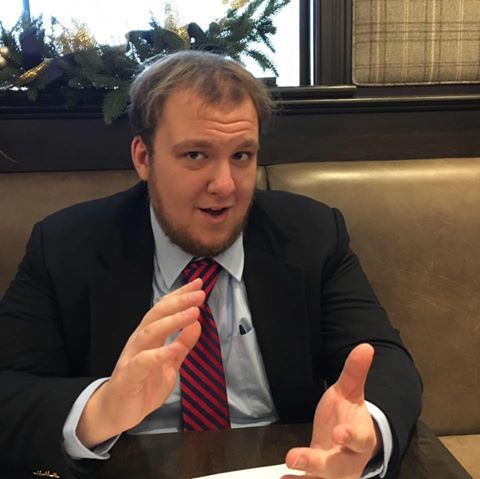 He will discuss what happened—or, more precisely—did not happen in Ireland in 1745. While other places in the British world were rocked by rebellion and French threats in that year, Ireland remained quiet. Why was that?  What can it tell us about Ireland in the eighteenth century?

Professor Fisher's research interests lie at the intersection of early American and early modern British and Irish history. His current project, Fit Instruments: Gaels, Indians, and the Diverse Origins of Imperial Reform and Revolution, offers a new explanation of the origins of the American Revolution. The project draws on Irish- and Scots-Gaelic language and Native American sources to show how colonized peoples tried to reshape empires in their own image—and how their partial success convinced American colonists to leave the British empire. He is also in the early stages of a comparative study of "savage" rebellions in the British Atlantic world. His work has appeared in the William and Mary Quarterly.