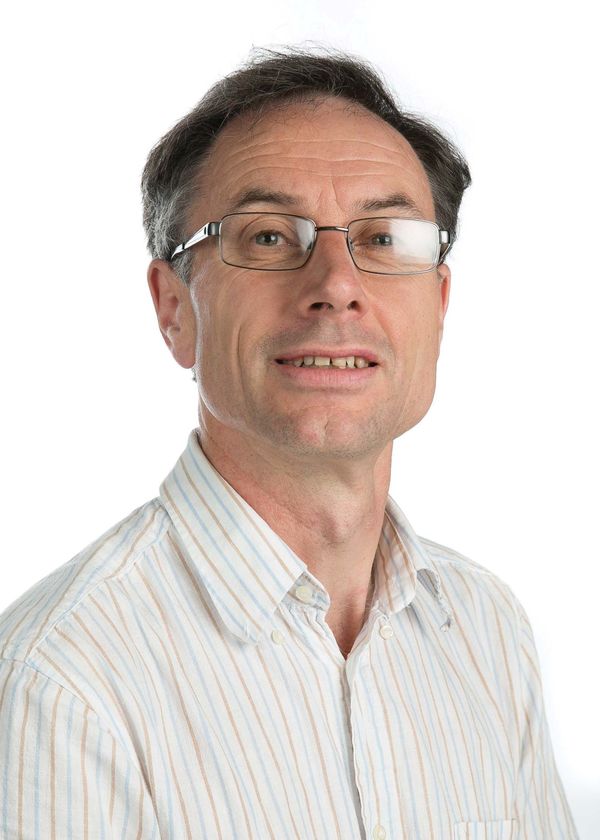 In this talk, Professor Aidan Doyle of University College Cork will take up the controversial subject of the language shift from Irish to English in 19th-century Ireland. He will argue that far from being a sudden and cataclysmic event, the change was well under way before 1800 and reflected the increasingly bilingual nature of Irish society at the time. His approach will be sociolinguistic rather than purely historical, with the idea that the same mechanisms are at work in modern multilingual communities as in 19th-century Ireland.

Professor Aidan Doyle is a graduate of University College Cork and then earned his PhD in Linguistics in Poland.

Now back at UCC, his area of expertise is linguistics, with a special emphasis on morphology, syntax, language contact, and historical linguistics.

Co-Sponsors: Center for the Study of Languages and Cultures and The Department of Irish Language and Literature