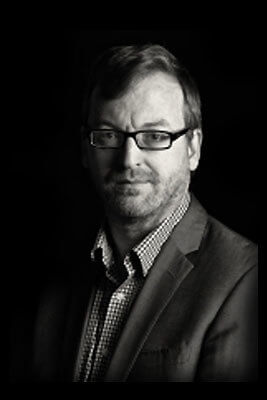 David Hayton memorably described the Anglo-Irish of the eighteenth century as ‘amphibious animals’. Their commitment to Irish identity is often questioned by commentators concerned with who Swift is calling ‘the whole people of Ireland’ or to whom Berkeley refers when he writes of ‘We Irish’.

In this lecture, Michael Brown of the University of Aberdeen will look to change the dynamic of this discussion of national and hyphenated identity by asking instead about the ‘Anglo’ aspect of their Anglo-Irish identity. What image did the Anglo-Irish have of England? And how might they have managed a continuing commitment to Ireland’s sister kingdom?