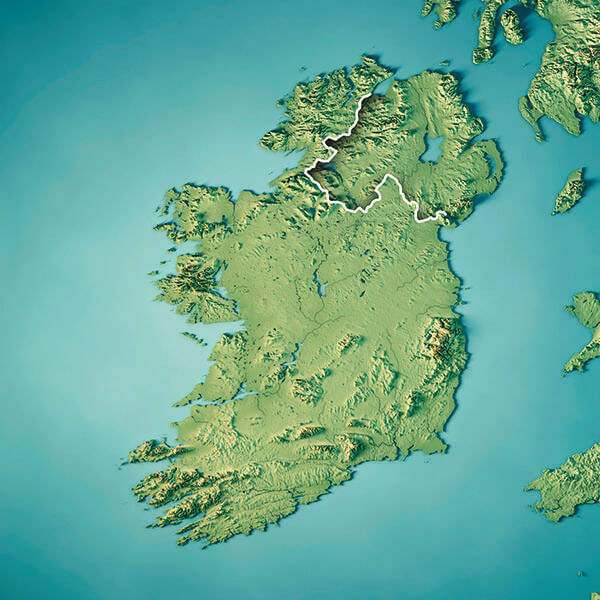 Since the signing of the Good Friday Agreement in 1998 there has been a seamless border on the island of Ireland. Brexit brings with it the possibility of a return to a hard border between the Republic of Ireland and Northern Ireland as well as the potential for renewed instability on the island. Join us for a panel discussion of Brexit’s impact on Ireland, North and South, as well as the role of the United States in the region.

Presented with the generous support of the Brian J. Logue Fund for Northern Ireland