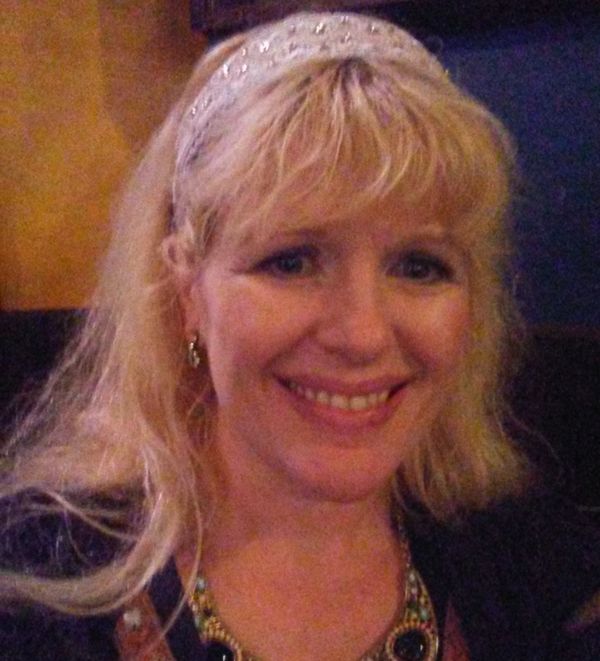 Simone O’Malley-Sutton originally hails from University College Cork. During work for her doctorate, she was awarded the Murphy Irish Fellowship for 2016-17 in order to research at the Keough-Naughton Institute for Irish Studies at the University of Notre Dame. Simone was awarded an unprecedented second year at the Keough-Naughton Institute during the 2017-18 academic year.

Speciality: Simone is a Comparativist who specialises in comparisons of Asian Studies with Irish Studies, with a focus on Gender and Post-Colonialism.

Simone’s PhD. is entitled: "Writers and Fighters": a Comparative Study of the Irish Literary Revival (1900 - 1922) with the revolutionary Chinese May Fourth Literary era (1915 - 1927.) Thus, her doctoral dissertation is a comparison of the Irish and Chinese Renaissance movements with a focus on literary nationalism.

Chapter 4 highlights how the poets of the 1916 Rising including Pearse, Plunkett and MacDonagh were ‘read’ by the Chinese intellectuals of the 新青年 Xin Qingnian (New Youth) journal on the other side of the globe.

Having lived for six years in Beijing, China Simone speaks Chinese and Irish and has also given lectures for the School of Asian Studies at University College Cork during 2014-16. These modules included: CH2009 on Continuous Revolution, CH3304 on Gender, Ethnicity and Class and CH6314 on the Post-Mao Reform era. Simone is currently a Teaching Assistant for the Approaching Asia module for the Liu Institute for Asia and Asian Studies at Notre Dame.