With the support of a National Endowment for the Humanities (NEH) Challenge Grant, the Keough-Naughton Institute for Irish Studies holds an annual faculty fellow competition. The NEH Keough Fellowship enables an outstanding scholar to continue his or her research while in residence in the Keough-Naughton Institute. The Fellowship is open to scholars in any area of Irish Studies and offers a stipend of $55,000.

Stephen O'Neill is the National Endowment for the Humanities Fellow for the 2019-2020 academic year. 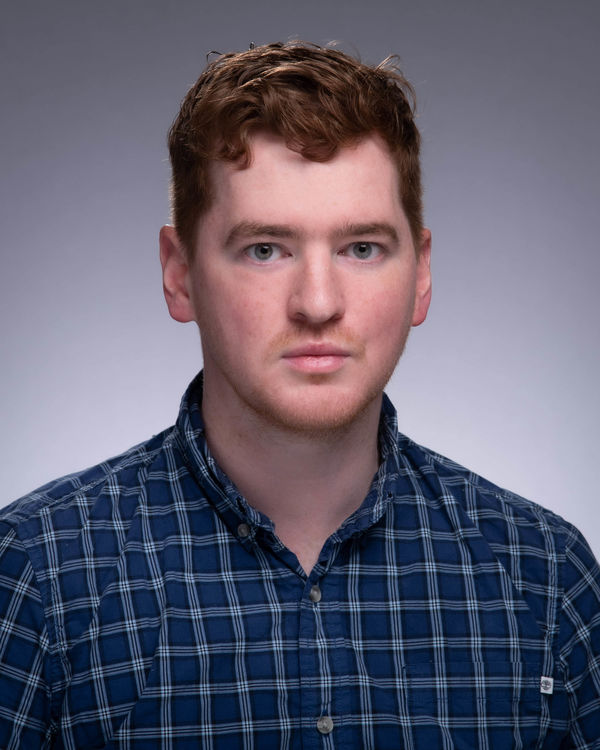 Dr O’Neill’s research explores the cultural construction of statehood after the partition of Ireland. This book-length project focuses on how both partition states on the island narrated their formation in literary and artistic texts ranging from the novels of Peadar O’Donnell to the paintings of William Conor. Drawing upon novels, poetry, and journalism as well as records of public exhibitions and national festivals, his research explores how these narratives were celebrated and contested by Irish writers in the period from 1920 to 1955. Using state papers, public records, and private correspondence, the project draws out the construction of competing imagined communities by the states and sympathetic artists across that period. These hegemonic representations of Irish identity, whether at the Festival of Britain or An Tóstal, were celebrated or contested by writers such as Olga Fielden, Seán O’Faoláin, Michael McLaverty, and Agnes Romilly White. As a defining event of the twentieth century in Ireland, partition made a major impact on these writers, some of whom were reliant upon the institutions of the partition states for patronage and sponsorship. The essential argument is that these texts offered not a prehistory of partition in Ireland, but instead a means to reproduce and maintain a sense of divergent histories after the foundation of each state.

Dr. O’Neill completed his PhD in 2018 at the School of English, Trinity College Dublin, where he was sponsored by the Irish Research Council’s Government of Ireland Postgraduate Scholarship scheme. His thesis was supervised by Dr Tom Walker and was entitled ‘The Country and the City in the Irish Novel, 1922-51’. He received his BA in English (2010) and MA in Irish Writing (2011) from Queen’s University, Belfast, during which time he was awarded the Siobhán Kilfeather Prize for Irish Literature (2009). In 2017 he was SPeCTReSS Visiting Research Fellow at the University of São Paulo, Brazil, and in Summer 2019, a visiting researcher at the Moore Institute at NUI Galway. He has taught classes and modules in a range of subjects – Irish Writing, Postcolonialism, Realism, Literary Theory, Contemporary Fiction, Modernism, Literature in Context, Writing the Irish City – at Trinity, Queens, and University College Dublin.

In 2018 his chapter ‘Throwing Petrol on the Fire: Writing in the Shadow of the Belfast Urban Motorway’ was published in the collection Planned Violence: Post/Colonial Urban Infrastructures, Literature and Culture (Palgrave, 2018). This examined the impact of the British State on the urban planning of Belfast, and the subsequent effect on literary production. He has a forthcoming chapter written with Dr Nora Moroney about Belfast’s three main papers across the twentieth century in The Edinburgh History of Newspapers and Periodicals in Britain and Ireland Volume III: Power, Popularization and Permeation 1900-2017 (Edinburgh University Press, 2020). With Dr Aoife Dempsey and Dr Jane Mahony he is editing a special issue of the Irish University Review on the relationship between Irish culture and institutions. He has given conference papers, festival contributions, and invited talks in Ireland, Scotland, Brazil, France, Spain, Italy, and the United States.

Before earning his doctorate, Dr. O'Neill was a teaching assistant at St Malachy’s College and volunteered as a Cultural Officer for Naomh Bríd CLG in Belfast.