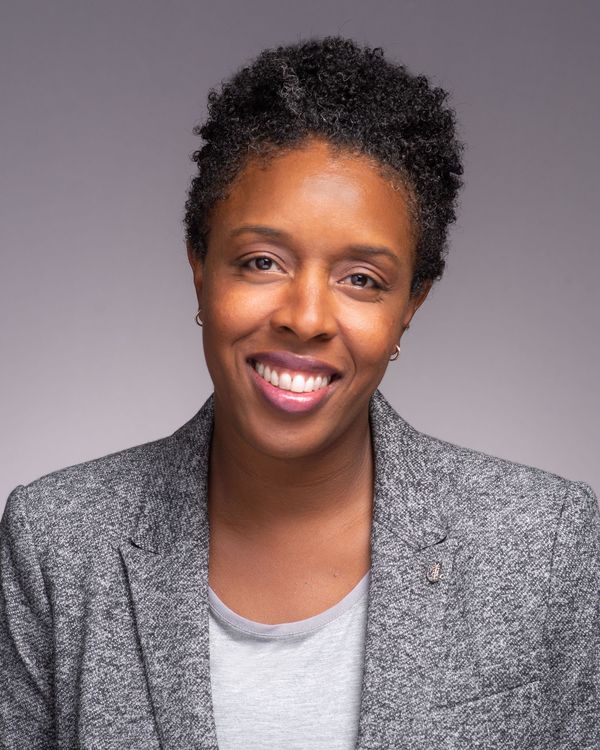 The National Endowment for the Humanities-Keough Fellow for the 2018-2019 year, Dr. Kinyon's primary research explores transnational African American literature and culture. Presently, she investigates the international aspects of early twentieth century African American writers by examining their influence on and from Irish culture and literature. Her book project focuses on how ethnographic interpretation in John Millington Synge’s works juxtaposes with ethnographic interpretation in Zora Neale Hurston’s theatre. Synge, a major playwright of the Irish Renaissance, and Hurston, a leading figure of the Harlem Renaissance, are presented in the manuscript as autoethnographic researcher-practitioners. Dr. Kinyon argues that the authors employed important cultural forms in their theatre to challenge the representational caricatures that contributed to the marginalization of both the Irish and African Americans. She exposes how Synge’s and Hurston’s claims to authenticity and cultural intimacy, through the use of ethnographic practices, are undermined—as the material created was intended for the theatre, an artificial space. Ultimately, the work presents a comparative dialectical critique of the Irish and Harlem Renaissances, and asserts a cross-cultural awareness between Afro-America and Ireland that can be traced back to the eighteenth century.

In addition to completing the book project, Dr. Kinyon is using her time as the NEH Fellow to further scholarly research around the connection between Ireland and Afro-America. Additional projects include articles on the film "Uptight"(1968) and the book The Life and Adventures of a Haunted Convict (2016). The article on "Uptight" focuses on how Julian Mayfield, Jules Dassin, and Ruby Dee developed their film by using John Ford’s 1935 film "The Informer" and Liam O'Flaherty’s 1925 novel of the same name. The Life and Adventures of a Haunted Convict, written circa 1858 yet recently discovered and published, details Reed’s life in and out of the American penitentiary system. In her analysis of the book, which was written around the time Irish Americans are categorized as “becoming white,” Dr. Kinyon investigates Reed’s relationship with his “Irish brothers” in detention as it compares to other African American prisoners.

Dr. Kinyon received her bachelor's and master's degrees from San Francisco State University, and her Ph.D. from National University of Ireland, Galway (2017). There, advised by Dr. Patrick Lonergan, she wrote her dissertation on "Analogous States: John Millington Synge, Zoral Neale Hurston, and the Performance of Ethnography."

Prior to her NEH fellowship, Dr. Kinyon was a Visiting Scholar in the Department of African and African American Studies at Dartmouth College (2013-2015), and then a Lecturer at Dartmouth in the Arts & Sciences Academic Divisions (2015-2018).  She taught many classes at Dartmouth—including "Robbers, Pirates, and Terrorists," "Modern Black American Literature," "Documentary Theater," and "Irish Identity and the West of Ireland."

Dr. Kinyon has received a Galway Doctoral Research Fellowship as well as a fellowship from the International Federation for Theatre Research Travel. At NUI Galway, she taught "Oscar Wilde: Decadence and the Making of Modernism" and First-Year English tutorials.