Katie Brown, the Keough-Naughton fellow from 2008-2009, came to Notre Dame after finishing her PhD, James Joyce, Music and Memory, at Trinity College Dublin.  She had received her undergraduate degree from Notre Dame and was delighted to return to the University to complete her research in the O’Neill Collection of Traditional Irish Music in the Hesburgh Library. 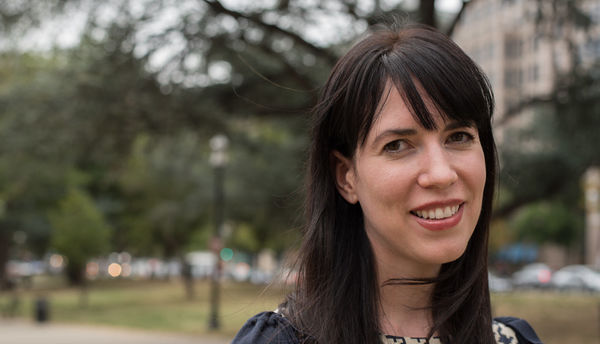 The material Dr. Brown gathered from the O’Neill collection was the subject of an article, “‘The Tone of Defiance’: Music, Memory and Irish Nationalism,” which was published in a volume called Memory Ireland.  While no longer involved in academia, she has continued to work on her book on Joyce, and her research from the O’Neill collection features prominently in that as well.

After completing her fellowship, Dr. Brown moved to Washington, D.C. where she has been working as a consultant in Strategic Communications at FTI Consulting for the past three years. Before coming to FTI, she served as the Press Secretary for the Senate Committee on Environment and Public Works.