Michael Griffin is Senior Lecturer in English and Assistant Dean at the University of Limerick.  He was the first NEH fellow at the Keough Naughton Institute for Irish Studies.  When asked to reflect on the importance of hisNEH fellowship, he wrote:

"I arrived at Notre Dame in 2002 after completing a D.Phil. at the University of Oxford, where I studied eighteenth-century literature at Balliol College under the renowned scholar and editor Roger Lonsdale. Before Oxford, I took a BA and MA at the National University of Ireland, Galway. My research at Notre Dame was on the intersection of popular scientific and poetic writing in the eighteenth century, but particularly in the writings of the Anglo-Irish playwright, novelist, poet, political and natural historian Oliver Goldsmith. It was a very productive and fulfilling year, to which I still look back wistfully: it’s not often one gets the chance to work and think with such freedom in the midst of such talent, and with such extraordinary library resources at one’s disposal. 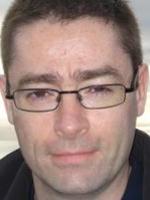 "Since leaving the Keough-Naughton Institute, I have been teaching at the University of Limerick, where I am currently Senior Lecturer in English and Assistant Dean. My administrative and teaching roles in Limerick have been substantial, and looking back I see even more clearly that my spell at Notre Dame was a period of stimulating intellectual exchange and research which I am in so many respects still harvesting and augmenting. Over the decade and more since, I have been publishing busily on eighteenth-century and Irish studies. With Breandán MacSuibhne, I co-edited in 2005 a special edition of Éire-Ireland on Irish Catholicism since the eighteenth century. In the summer of 2008, I was a Mayers Research Fellow at the Huntington Library, Art Collections, and Botanical Gardens, San Marino, California, June 2008. A collection of essays on Irish visual culture, co-edited with Eoin Flannery, was published by Syracuse University Press in 2009. In 2012, I was co-winner of Ireland’s NDLR (National Digital Learning Resources) People’s Choice Award for Interactive ebooks of the Magazine of Magazines, an eighteenth-century Limerick magazine published between 1751 and 1769. My edition of The Selected Works of Thomas Dermody was published the same year by Field Day Press. A monograph, Enlightenment in Ruins: The Geographies of Oliver Goldsmith, was published in 2013 (and re-issued in paperback in 2015) by Bucknell University Press, who also published my edition of The Collected Poems of Laurence Whyte in 2016. I am currently co-editing (with David O'Shaughnessy of Trinity College Dublin) the new Cambridge University Press edition of the letters of Oliver Goldsmith. To that end I was a joint winner of the Elias ASECS (American Society for Eighteenth-Century Studies) Irish-American Research Travel Fellowship in 2015 to pursue research at Yale University and the Free Library of Philadelphia, where the manuscripts of many of Goldsmith’s letters are housed. I have also just completed the entry for Goldsmith in Oxford Bibliographies, edited by Andrew Hadfield, and an essay on Goldsmith’s poetry, to be published in The Cambridge Companion to Irish Poetry, edited by Gerald Dawe.

"My monograph on Goldsmith, and my editions of Dermody and Whyte, were conceived and developed during my year at Notre Dame. The Keough-Naughton Institute’s rich array of intellectual talent and exceptional library resources in Irish and eighteenth-century studies greatly enriched my thinking, influencing the direction and the substance of these works, and my career, immeasurably. To spend a year in the company of the great scholars in the field, and in such stimulating surrounds, was an opportunity which I still cherish." 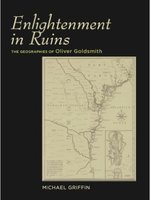 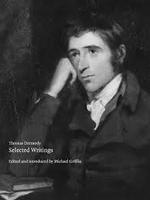 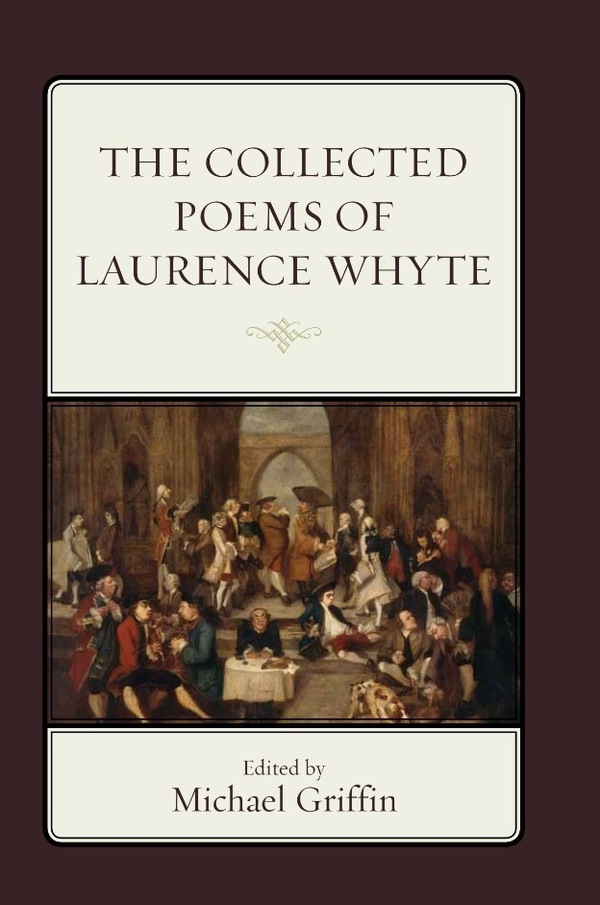