James "Wes" Hamrick is currently a Postdoctoral Research Fellow at the Moore Institute, National University of Ireland Galway. His fellowship at NUI Galway is with The Reception and Circulation of Early Modern Women's Writing, 1550-1700 (RECIRC), which is producing a large-scale, quantitative analysis of the reception and circulation of women's writing from 1550 to 1700. The results will enable analysis of how texts, ideas and reputations gained traction in the early modern period. 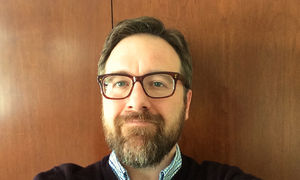 Dr. Hamrick specializes in British and Irish literature of the long eighteenth century, with particular interests in poetry and the interaction between manuscript and print.  His recently completed book manuscript, ‘Revising the Public Sphere in the Four Nations, 1688-1800’, reframes British print culture in the age of Enlightenment by considering its impact on writing in Irish, Scots Gaelic, Scots vernacular and Welsh. His publications have appeared in SEL: Studies in English Literature, 1500–1900 and New Hibernia Review.

When asked to reflect on the impact of the Keough NEH fellowship, Dr. Hamrick wrote:

The NEH fellowship allowed me to transform my dissertation into a publishable book.  Not only was I afforded time to write, but I was able to reconceive the project both conceptually and structurally.  Many academic publishers have no interest in even looking at a book manuscript that is merely a revised dissertation, so the fellowship was enormously helpful to me in that regard.  Two things, though, distinguish the Keough-Naughton NEH from similar postdoctoral fellowships. First, is the vibrant atmosphere of the Keough-Naughton Institute itself.  In addition to the permanent faculty fellows associated with the Institute, the range of visiting faculty fellows and invited speakers is remarkable.  But what really makes the NEH fellowship unique is that the holder of the fellowship is able to invite two or three scholars of their choosing to read his or her book manuscript.  The scholars that I invited—Murray Pittock  (University of Glasgow), Katie Trumpener (Yale University) and Niall Ó Ciosáin (NUI Galway) – gave me concrete advice on how to restructure the book, including which material should be emphasized more and which material should be cut.  In my own case, the fact that the manuscript had already been read and critiqued by prominent scholars was an important factor in securing the interest of a publisher for the book.  I would suggest that future NEH fellows highlight this feature of the fellowship when submitting proposals for their first book. 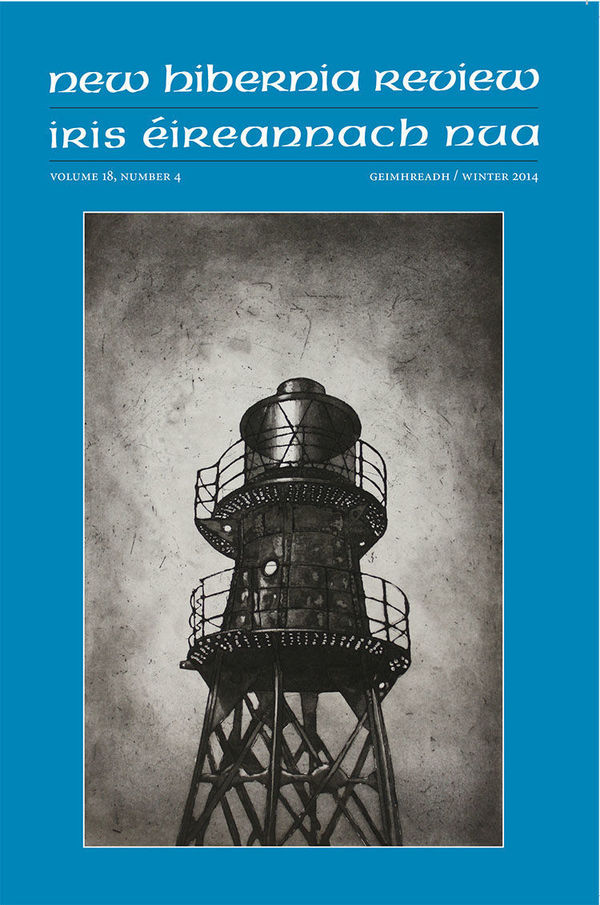 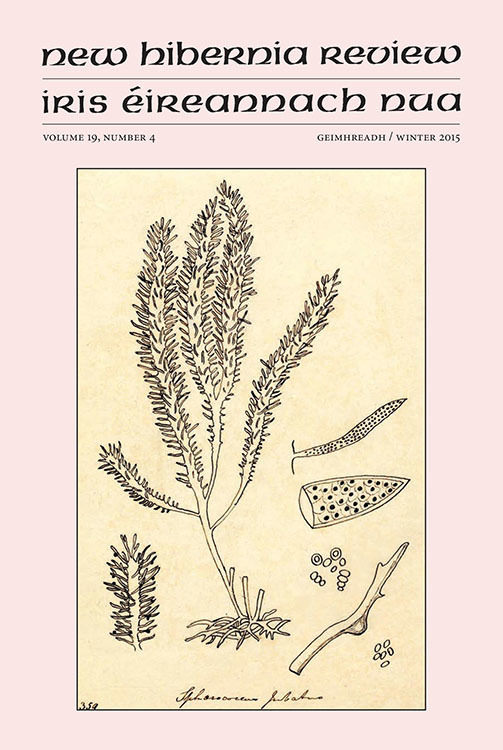