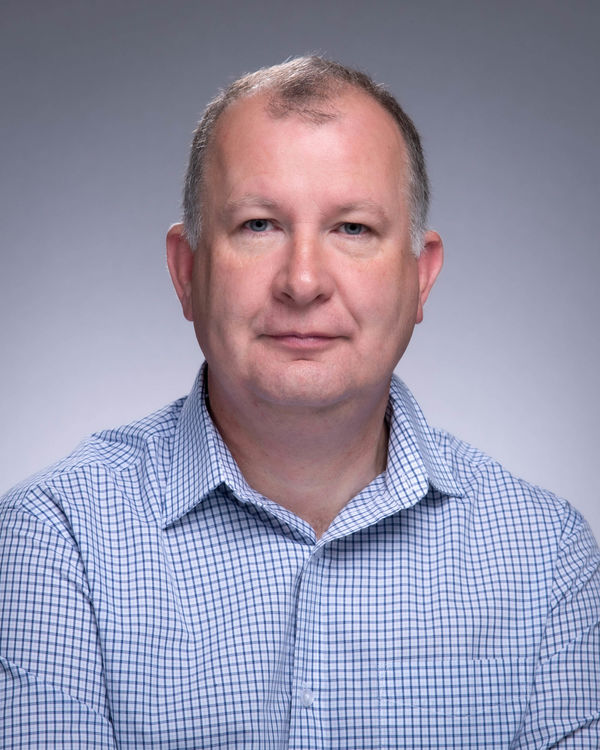 Gary Murphy is Professor of Politics in the School of Law and Government at Dublin City University. He has published extensively on the politics of modern Ireland and is widely recognized as one of Ireland’s leading political scientists. In 2016 his book Electoral Competition in Ireland since 1987: the politics of triumph and despair was published by Manchester University Press. It was widely and positively reviewed as a major reinterpretation of modern Ireland over the last three decades.

Professor Murphy is also a renowned authority on the regulation of lobbying and is co-author of the book Regulating Lobbying: a global comparison (Manchester University Pres, 1st edition, 2010, 2nd edition, 2019). His work has been presented to the Council of Europe’s Venice Commission in Strasbourg, the Political and Constitutional Reform Select Committee of the House of Commons in the UK, and both the Czech and Scottish parliaments. He acted as an adviser to the Government Reform Unit of the Irish Department of Public Expenditure and Reform on the introduction of the government’s Regulation of Lobbying Act 2015

He is a former editor of Irish Political Studies, the leading journal of political science in Ireland. He was President of the Political Studies Association of Ireland from 2009 to 2012. In 2011-12 he was visiting Fulbright Professor of Politics in the Center for European Studies at the University of North Carolina, Chapel Hill.

His work has received considerable external recognition and his research has been funded by the Irish Research Council, the Irish Department of the Environment, and the Fulbright Commission. He has appeared before a number of Irish Parliamentary Committees to speak on lobbying regulation, electoral reform, and parliamentary inquiries.

Professor Murphy was previously a Naughton Fellow and Distinguished Visiting Professor at Notre Dame in the Keough Naughton Institute in 2016. He is currently engaged in a long term biographical study of the former Taoiseach and Fianna Fáil leader Charles J. Haughey which is expected to be published in 2020. On 22 November he will deliver as a public lecture entitled ‘ "I have lived amongst them as a boy” Charles J Haughey's Northern Ireland policies’ based on his forthcoming biography.