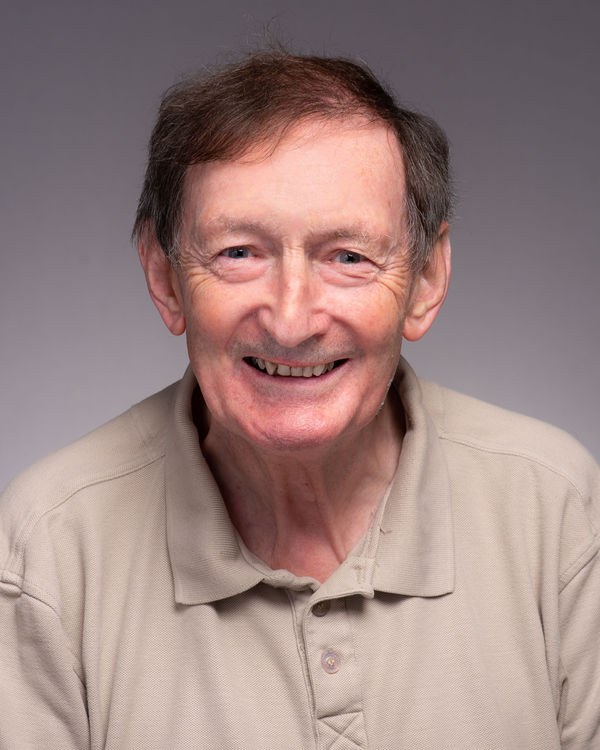 Fr. Mac Craith is interested in the Renaissance, Counter-Reformation literature, Irish communities in exile in the early modern period, Jacobitism, Ossianism and contemporary Gaelic literature, and has published extensively in these areas, including a chapter on ‘Literature in Irish from the Elizabethan Settlement to the Battle of the Boyne’ in the Cambridge History of Irish Literature.

In addition to his teaching at Galway, Fr. Mac Craith has visited at several institutions.1997, he was awarded a Visiting Fellowship in the Institute for Advanced Studies in the Humanities at the University of Edinburgh. In 2003 he was Visiting Fellow at St Edmund’s College Cambridge and Associate Research Fellow at the Department of Anglo-Saxon, Norse and Celtic at the University of Cambridge.  In 2008 the Irish Research Council in the Humanities and Social Sciences awarded him a Senior Research Fellowship to investigate the period spent by the exiled earls, O’ Neill and O’ Donnell, in Rome.

An important part of his life and scholarship began in 2011, when he was appointed Guardian of Collegio S. Isidoro in Rome for six years. During that time he made valuable contacts between S. Isidoro and the Biblioteca Hertziana, Il Centro di Ricerca per gli Studi Scozzesi e Irlandesi all’Università di Roma 111 and especially with Notre Dame International, the Rome Global Gateway. All of these institutions made use of S. Isidoro for seminars, book launches, guided tours and receptions, including the Keough-Naughton Institute IRISH seminar, which met in Rome in 2017.

Fr. Mac Craith is a member of the editorial boards of the following journals: Archivium Hibernicum, Éigse, Eighteenth-Century Ireland/Iris an Dá Chultúr,  Léann. Additionally, he is a member of the Council of the Irish Texts Society and of the Publications Committee of the National University of Ireland.

At Notre Dame in the Fall 2018 term, Fr. Mac Craith is teaching the course, Turas na dTaoiseach nUltach as Éirinn, The Journey of the Ulster Princes from Ireland. The journey in question is that undertaken by Hugh O’Neill, Rory O’Donnell and their entourage when they left Ireland for the continent on 14 September 1607, unknown to the authorities in Dublin castle and without seeking permission from James I. Tadhg Ó Cianáin, O’Neill’s secretary, took notes during their travels and reworked them into a coherent narrative in Rome. The Irish princes were deeply impressed by their encounter with the pietas austriaca in the Spanish Netherlands, an experience that influenced in no mean way the thrust of Ó Cianáin’s narrative. While he faithfully recorded  the places and objects of interest encountered by the Irish party during their itinerary, he was  much more intent on presenting O’Neill as a godly prince of Tridentine Catholicism, visiting the shrine of Loreto and making the pilgrimage of the seven basilicas in Rome. With such impressive credentials, O’Neill surely merited military aid from the Hapsburg dynasty and the papacy. The exigencies of Realpolitik, however, dictated otherwise.