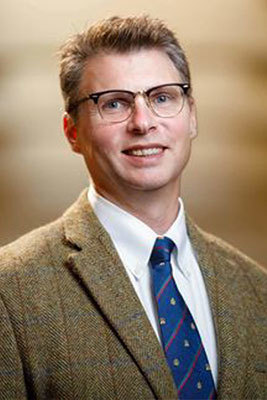 On Tuesday evening, January 9, Dublin’s O’Connell House was the site of the launch of a new book by Patrick Griffin, Madden-Hennebry Professor of History and the new Director of the Keough-Naughton Institute for Irish Studies: The Townshend Moment: The Making of Empire and Revolution in the Eighteenth Century (Yale University Press, 2017).

The book takes as its focus the year 1767—and recounts how two British brothers, Charles and George Townshend, attempted to reform an empire but instead helped to incite rebellion and revolution in America and insurgency and reform in Ireland.  As British chancellor of the exchequer in 1767, Charles Townshend instituted fiscal policy that served as a catalyst for American rebellion against the Crown, while his brother George’s actions at the same moment as lord lieutenant of Ireland politicized the kingdom, leading to Irish legislative independence.

In chronicling and analyzing the brothers’ actions in this critical year, The Townshend Moment offers readers both a case study and a meditation on empire, reform, and revolution; yet, a second key theme is the interplay between chance and human action.

“Fate had given [Charles and George Townshend], as opposed to some others, the ability to act,” Professor Griffin states in the book’s prologue. “The accidents of history, then, created an open window for two men convinced that the world was made of windows.” 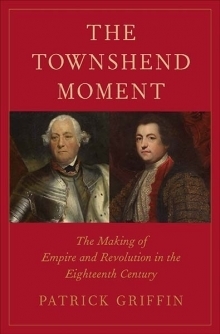 Professor Griffin became the director of the Keough-Naughton Institute for Irish Studies on January 1, 2018. Read more.