This summer, during the American Library Association’s annual conference in Chicago, Foreword Reviews announced the winners of the 19th annual INDIES Book of the Year Awards. Two books published by the University of Notre Dame Press and authored by Keough-Naughton Institute faculty fellows received top awards.

The award-winning books were selected from nearly 2,000 entries by independent publishers, university presses, and self-published authors. According to Michele Lonoconus, INDIES Awards Director, “Our panel of over 150 judges, made up of librarians and booksellers, read every page. The judges’ feedback and ratings brought us our winners, which represent the best books from indie publishing, and those of particular interest to the very people who recommend books to patrons and consumers.”

Bríona Nic Dhiarmada’s The 1916 Irish Rebellion garnered Foreword Reviews’ 2016 INDIES Book of the Year Award, Silver, in History. Irish Edition says the book “is a triumph of research, documentation, layout, and has a prose style that permits readers to assume ‘You are there.’”

Editors Declan Kiberd and P. J. Mathews received Foreword Reviews’ 2016 INDIES Book of the Year Award, Bronze, in Reference for their volume Handbook of the Irish Revival: An Anthology of Irish Cultural and Political Writings 1891–1922. The Irish News calls the collection, “[a] riveting collection of writings from key figures and unfamiliar names during an extraordinary era.”

In addition, Robert Schmuhl's Fifty Years with Father Hesburgh was a finalist in the Adult Nonfiction, Biography category. 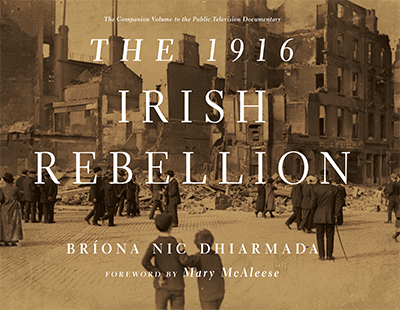 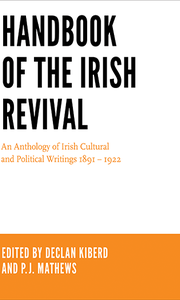 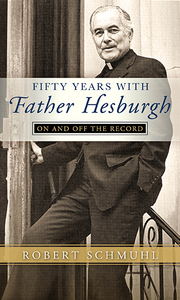