The Keough-Naughton Institute for Irish Studies presents the third annual Notre Dame "Evening of Traditional Irish Music" with musicians Katie Grennan '10 and John Williams, along with select members of the  Notre Dame/Saint Mary's College Irish DanceTeam—fresh off their win at the All-Ireland Championship. The event is family-friendly, free, and open to the public. 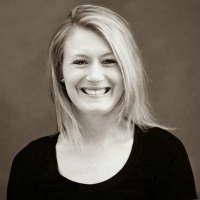 Katie Grennan: Katie is a multi-talented classically trained violinist, fiddle player and Irish dancer born and raised in Pittsburgh, Pennsylvania. After graduating in 2010 from the University of Notre Dame with a double major in accounting and psychology, she moved to Chicago, where her artistic career continued to blossom.  On a local level, she worked as a lead instructor at the Trinity Academy of Irish Dance and has performed with some of the world’s finest Irish traditional musicians. Katie has also toured throughout the United States, Europe, and Asia with acclaimed professional shows, including the Trinity Irish Dance Company, Michael Londra's Celtic Fire, Women of Ireland, and the Chieftans. She is currently pursuing a master’s degree in arts management at Carnegie Mellon University, teaches fiddle and dance lessons to children of all ages, and recently released her debut fiddle/dance album “Between Worlds." 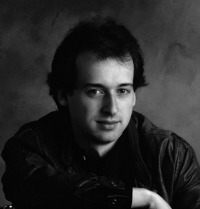 John is the only American-born competitor to win first place in the All-Ireland Concertina category (1989). His music can be heard in movies The Traveller, Out of Ireland, and The Brothers Mcullen.  Recently, John scored the documentary Old St. Patrick's Church: A Chicago Renaissance. His original compositions are featured nationwide in the PBS series In Common.

Food and drink available for purchase.  Children welcome.
Sign up for our newsletter