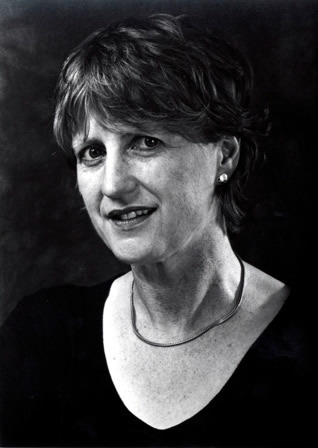 Angela Bourke is Professor of Irish-Language Studies and Head of Modern Irish emerita at University College Dublin. She will speak on "Jeremiah Curtin’s Connemara Storytellers, 1892-93."

Irish-American ethnologist Jeremiah Curtin (1835-1906) published three books of tales from Ireland in the last decade of the nineteenth century; all continue in print, though they reveal little about his collecting methods or sources. However, his wife, Alma, helper and constant companion, kept a diary and wrote often to her family. Successfully concealed until recently, these documents give a vivid picture of the cultural encounters that gave rise to the published texts.

Professor Bourke received her doctoral degree from University College Dublin. She is the author of many articles and books, including The Burning of Bridget Cleary: A True Story (Penguin Random House, 2000), which won the Irish Times Literary Prize in 2001, and Maeve Brennan: Homesick at the New Yorker (London: Jonathan Cape 2004), with a new paperback edition published by Counterpoint Press, Berkeley, California, in 2016.  Her most recent book is Voices Underfoot Memory, Forgetting, and Oral Verbal Art (Quinnipiac University Press, 2016).  A member of the Royal Irish Academy, Professor Bourke is author as well of the collection of short stories By Salt Water (New Island New Fiction 1997).