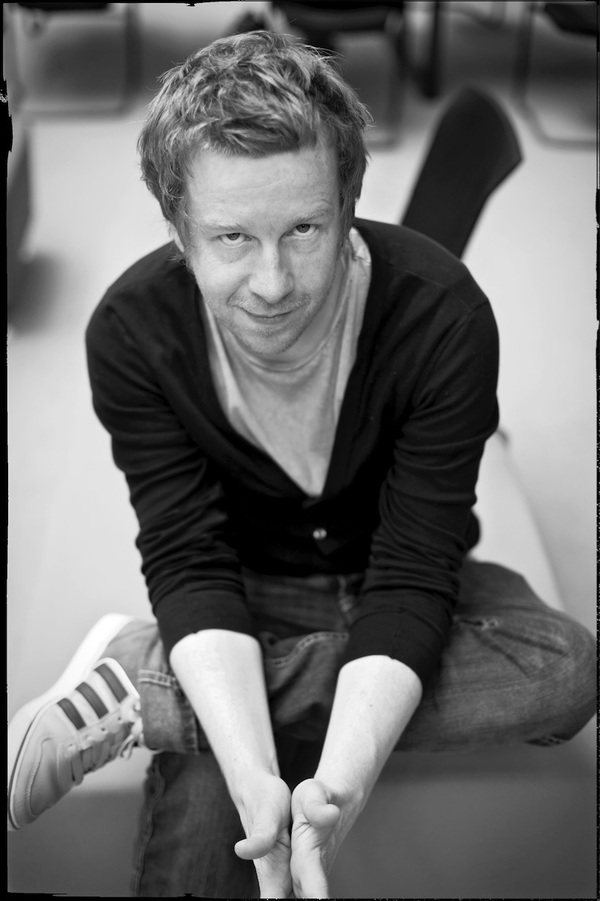 Irish writer Kevin Barry is the author of the novels Beatlebone and City Of Bohane as well as the story collections Dark Lies The Island and There Are Little Kingdoms. His awards include the Author’s Club First Novel Award and the prestigious IMPAC Dublin City Literary Award for City of Bohane, the Sunday Times EFG Short Story Prize, the European Union Prize for Literature, and the Goldsmiths Prize. In 2016, he received a Lannan Foundation Literary Award. Barry’s stories and essays have appeared in The New Yorker, Granta, the Stinging Fly, Best European Fiction, and many other journals and anthologies around the world. He also works as a screenwriter and a playwright.

From a review in the New York Times of Beatlebone: "Books like this come along once in a generation, books by writers with real chops, who haven’t yet been discouraged from taking real chances and blurring the lines between disciplines."  Read more

Mr. Barry will greet audience members after his reading and sign books, which will be available for sale on site through the Hammes Notre Dame Bookstore.