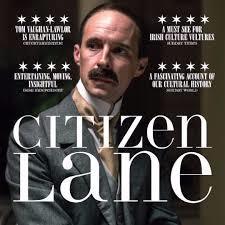 Directed by Thaddeus O’Sullivan, Citizen Lane is an innovative mix of documentary and drama that delivers a vivid and compelling portrait of Hugh Lane (1875-1915), one of the most fascinating and yet enigmatic figures in modern Irish history.

A man of multiple contradictions, by turns infuriatingly parsimonious or extraordinarily generous, a professed nationalist and a knight of the realm; a monumental snob and a fearless campaigner for access to the arts.

The drama is intercut with interviews from contemporary documentary contributors such as Professors Roy Foster and Paul Rouse and Art Historian Morna O’Neill, who offer a narrative richly illustrated by the paintings of Lane’s collection with a twist in its tail in the long-running campaign to recover for Ireland Lane’s Bequest of 39 great Impressionist paintings, Monet, Renoir and Manet among them, left unwittingly to the National Gallery London.

Morna O'Neill, Associate Professor, Wake Forest University, a contributor to the documentary, will introduce Citizen Lane and be available after the screening (1 hour, 20 minutes running time) for Q&A. 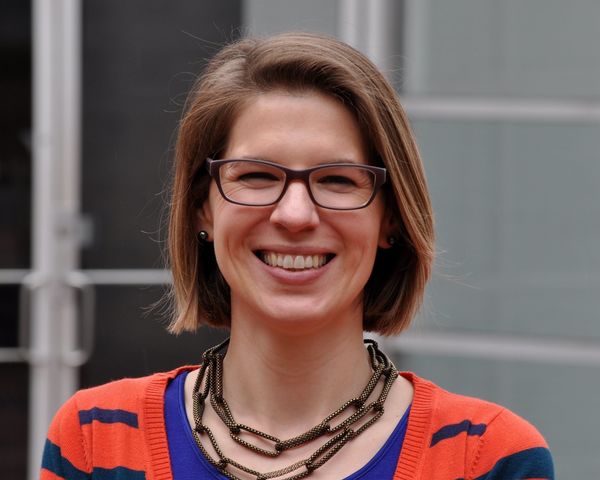 Professor O'Neill's most recent book is Hugh Lane: The Art Market and the Art Museum, 1893-1915 (Yale University Press, 2018). Each chapter in what has been called a "revelatory study" focuses on an important city in Lane’s practice as a dealer to understand the interrelationship of event and place.

Her book will be available for sale in the DPAC lobby both before and after the film.

Co-sponsored by the Snite Museum of Art

Link to the official trailer for Citizen Lane