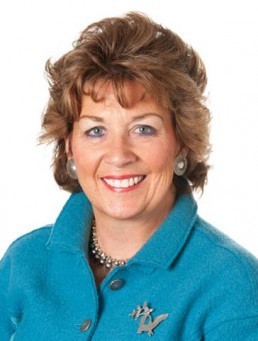 Geraldine Byrne Nason, Ambassador of Ireland to the United Nations, will speak at the Keough School of Global Affairs on two topics--both in Room 1030, Jenkins Nanovic Halls.

2:15  Meeting with Students: "Insights and Q&A on Working at the United Nations"

Ambassador Nason began her appointment at the United Nations in August 2017. Previously, she was Ireland’s Ambassador to France and Monaco, as well as Second Secretary-General in the Department of the Taoiseach from 2011 to 2014, with responsibility for European Union affairs and the Economic Management Council.

A career diplomat, Ambassador Nason served as Deputy Permanent Representative to the European Union from 2008 to 2011. Among other roles, she headed Ireland’s Nations' Forum on Europe from 2004 to 2005. She was Director for Governance at the Organisation for Economic Cooperation and Development (OECD) in Paris during the 1990s, having begun her government service in 1981.