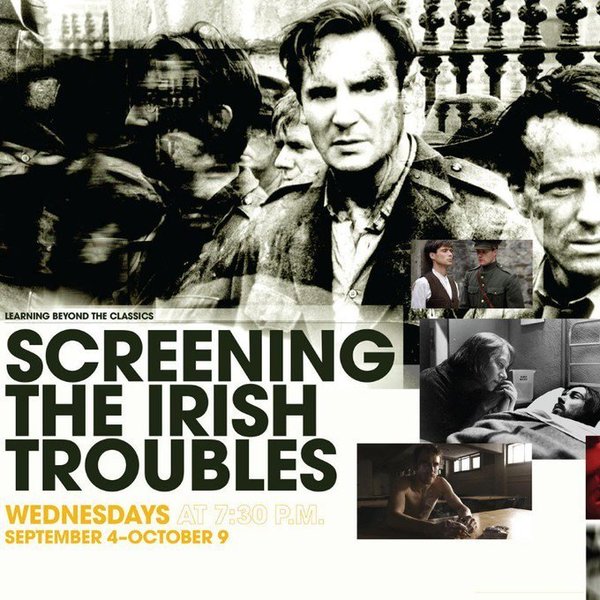 Under the direction of Keough-Naughton Institute Faculty Fellow Bríona Nic Dhiarmada, Thomas J. & Kathleen M. O'Donnell Professor of Irish Studies and Concurrent Professor of Film, Television, and Theatre, the Browning Cinema's six-week open course looks at how political conflict in Ireland, from the 1916 Rebellion and the War of Independence up to and including what became known as “The Troubles” in the North of Ireland, has been represented on screen.

The series includes six films, weekly readings, discussions, and recorded lectures for only $12. Open to all on campus and in the South Bend community.