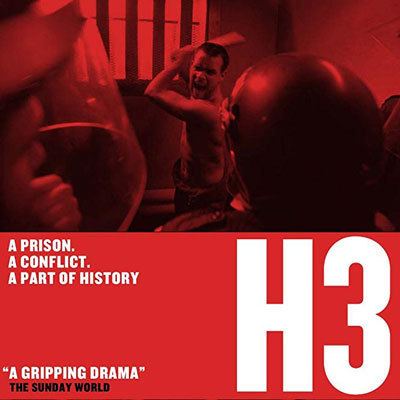 This depiction of the hunger strikes was co-written by Laurence McKeown, who volunteered in the Provisional IRA and, after his jailing, participated in the 1981 Irish hunger strikes at HM Prison Maze in Northern Ireland. The film chronicles the approximately 400 incarcerated young men who protested their treatment through various means, including a hunger strike that garnered worldwide attention.

Writer and former prisoner/hunger striker Laurence McKeown will appear via satellite to introduce the film in conversation with Bríona Nic Dhiarmada, the Thomas J. and Kathleen M. O'Donnell Professor of Irish Studies and Concurrent Professor of Film, Television, and Theatre.