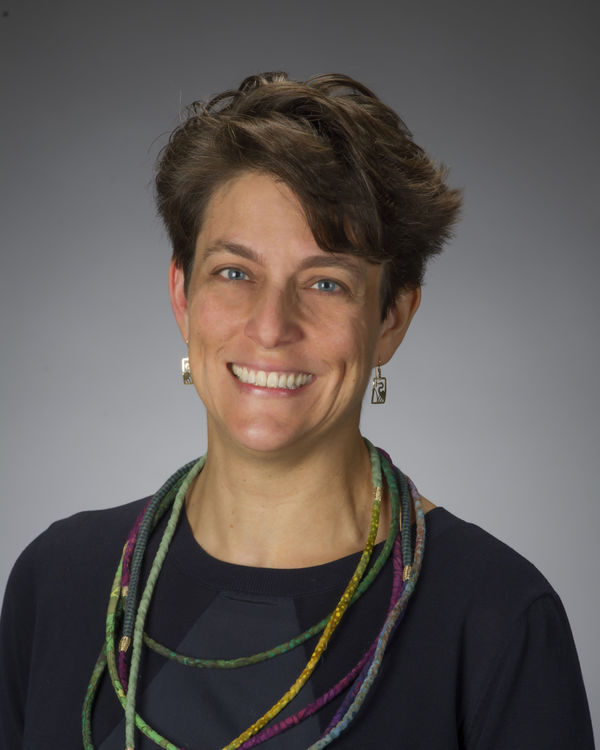 McKibben, Associate Professor of Irish Language and Literature, focuses her scholarship on bardic poetry in Ireland during the 16th and 17th centuries. During this time, Irish poets composed compelling artistic expressions of praise and warning—as well as satire—in the face of an antagonistic, expanding Tudor-Stuart state.

As early as Henry VIII’s Act for the English Order, Habite and Language (1537), English authority sought to assert complete control over the only partially conquered adjacent island and to thoroughly Anglicize it. Subsequent English efforts prompted a complex response by Ireland’s population ranging from repeated rebellions to various forms of accommodation in the face of the extension of martial law, attacks on the Catholic faith, and a concerted effort to cast aside traditional Irish practices.

Yet, as McKibben demonstrated in her earlier book, Endangered Masculinities in Irish Poetry, 1540-1780 (University College Dublin Press, 2010), as guardians of culture and nobility, bardic poets were not afraid to give voice to insurgent words and actions against the crown, even as they sought to negotiate with the complex political reality of the day.

For her new book, to which her ACLS fellowship will be dedicated, McKibben will advance the critical reading of the Irish bardic poetry she began with the first.

“Whether urging a patron to defend them ‘ar smacht ríogh’ (‘against the king’s rule’), warning him not to be ‘meallta’ (‘wooed') by English tricks, or comically threatening him with ‘sreath iolfháobhair raghlain rann’ (‘many bright blades of eulogistic quatrains’), Irish bardic poets testify to the richness of the poetic tradition in confronting change,” McKibben says. "Bardic professional poets are particularly pointed in lamenting the collapse of social norms—as exemplified by their complaint about violence as ‘dár ttír ag déanamh fásaigh’ (‘making a wilderness of our country’) or inveighing against ‘dlígheadh is fhiú aindligheadh’ (‘[English] law that is mere unlawfulness’).

“I am grateful to the ACLS for recognizing and supporting my work,” McKibben says. “This fellowship enables me to devote concentrated time to exploring this fascinating poetic archive. I find it compelling that bardic poets are conservative subversives—at once proclaiming the value of tradition and finding ways to transform that tradition in the face of epochal change. They offer an early modern vindication of how the written and spoken word can supply insight and inspiration amidst troubled times. We can look to them as exemplars in both the use of art, praise, and satire as political weapons, and the age-old human struggle to navigate perilous social change.”