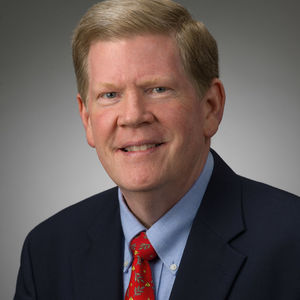 Robert Schmuhl is the Walter H. Annenberg-Edmund P. Joyce Professor Emeritus of American Studies and Journalism. His specialties include American culture, American politics and the media, and America’s role in the 1916 Easter Rising.

He provides commentary on American politics and government for the Irish Independent and the RTÉ Radio One show "Morning Ireland."

In 2016, Dublin City University appointed him Adjunct Professor in the School of Law and Government in recognition of his global standing as an authority on the American presidency and his extensive connections with Ireland.

During the Fall 2017 term, Professor Schmuhl was a Visiting Research Fellow at the Rothermere American Institute at the University of Oxford, where he researched his forthcoming book Mr. Churchill in the White House, which will be published by Liveright, an imprint of W.W. Norton, in 2024.