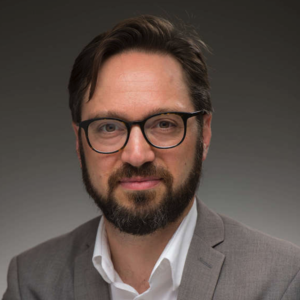 In addition to published articles and essays on the politics and literature of the eighteenth and nineteenth centuries, Professor Newman is the author of the book The Romantic Tavern: Literature and Conviviality in the Age of Revolution (Cambridge University Press, 2019). He is the co-editor of Charles Dibdin & Late Georgian Culture (Oxford University Press, 2018). He co-edited a special issue of Studies in Romanticism on “Song and the City” for which he also co-wrote the introduction with Gillian Russell. With David O’Shaughnessy of Trinity College Dublin, he is co-editing a book on the Irish actor, playwright and theatre manager Charles Macklin for the Liverpool University Press. He is also working on a book project Song Stories: The Ballad and Its Narrators.