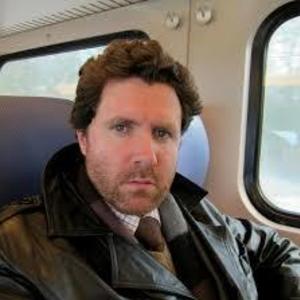 He is currently writing a book on the life and mental world of Sir Humphrey Gilbert, the pioneer of English transatlantic exploration and settlement who played a significant role in Irish history. The book will place particular emphasis on his considerable reputation among contemporaries as the champion of a particularly high view of monarchical power.

He is also researching and writing on the methods used in the administration of the Crown Army in Tudor and Early Stuart Ireland from the eve of the Nine Years’ War to the unfolding of Strafford’s plans for a new army. This is part of a wider survey of the character of the Tudor and Stuart administration in Ireland. A third book project is the dynamic of the conflict often called the "Nine Years' War" which convulsed both English and Irish politics in the last decade of Elizabeth I's reign.