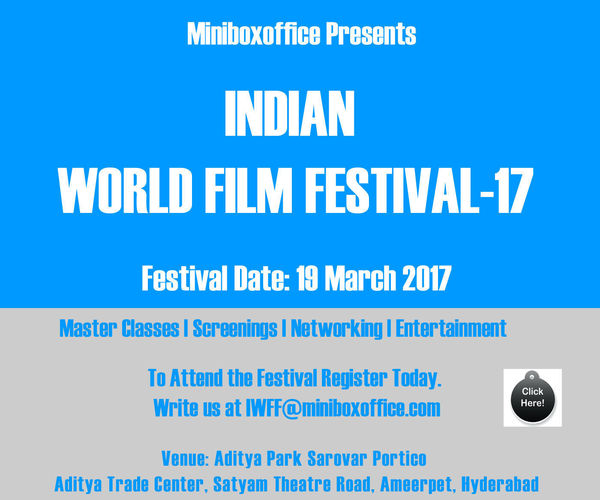 The landmark documentary 1916 The Irish Rebellion has been awarded an "Honorable Jury Mention" at the Indian World Film Festival, held in Hyderabad, India, on March 19, 2017. 1916 joined entries from 12 other countries around the world—at a festival whose organizers aim to showcase the best of world cinema.

The documentary examines the 1916 Easter Rising in Dublin and the subsequent events that led to the establishment of an independent Irish State and indirectly to the breakup of the British Empire. It was a seminal event in Irish history, and its ramifications were felt as far as India and other far-flung parts of what was then the British Empire.

Narrated by Liam Neeson, the film places the Irish Rising in a global context as anti-colonialism found its voice in the wake of the First World War.

The documentary and events associated with it are an initiative of the Keough-Naughton Institute for Irish Studies at the University of Notre Dame. Bríona Nic Dhiarmada, the Thomas J. and Kathleen M. O’Donnell Professor of Irish Studies and Concurrent Professor of Film, Television, and Theatre at the University of Notre Dame, is the originator, writer, producer, and executive producer of the documentary. The Institute's director, Christopher Fox, Professor of English, is executive producer for Notre Dame.

Parts of the documentary were filmed in India.  Also, in the centennial year of the Rising, the film was screened in India on May 6, 2016, in an event hosted by H.E. Mr. Brian McElduff, the Irish Ambassador to India, and featuring Professor Nic Dhiarmada for a Question-and-Answer sesssion.

Previous awards for 1916 The Irish Rebellion were "Best Documentary Series" at the Irish Film and Television Academy's gala awards ceremony, held on Friday, October 7, in Dublin, and the Silver Saber Award at the International Historical and Military Film Festival in Warsaw, Poland on October 28, and American Public Television's Excellence in Programming Award on November 3.

The Indian World Film Festival marks the milestone in cinematic history of Hyderabad, India. Hyderabad is a culturally rich and heritage city, as well as the hub of Telugu cinema and the destination of many budding filmmakers since the past century. The festival goal is to empower independent filmmakers and to foster their growth.
The Irish Rebellion Hon Jury Mention
Sign up for our newsletter